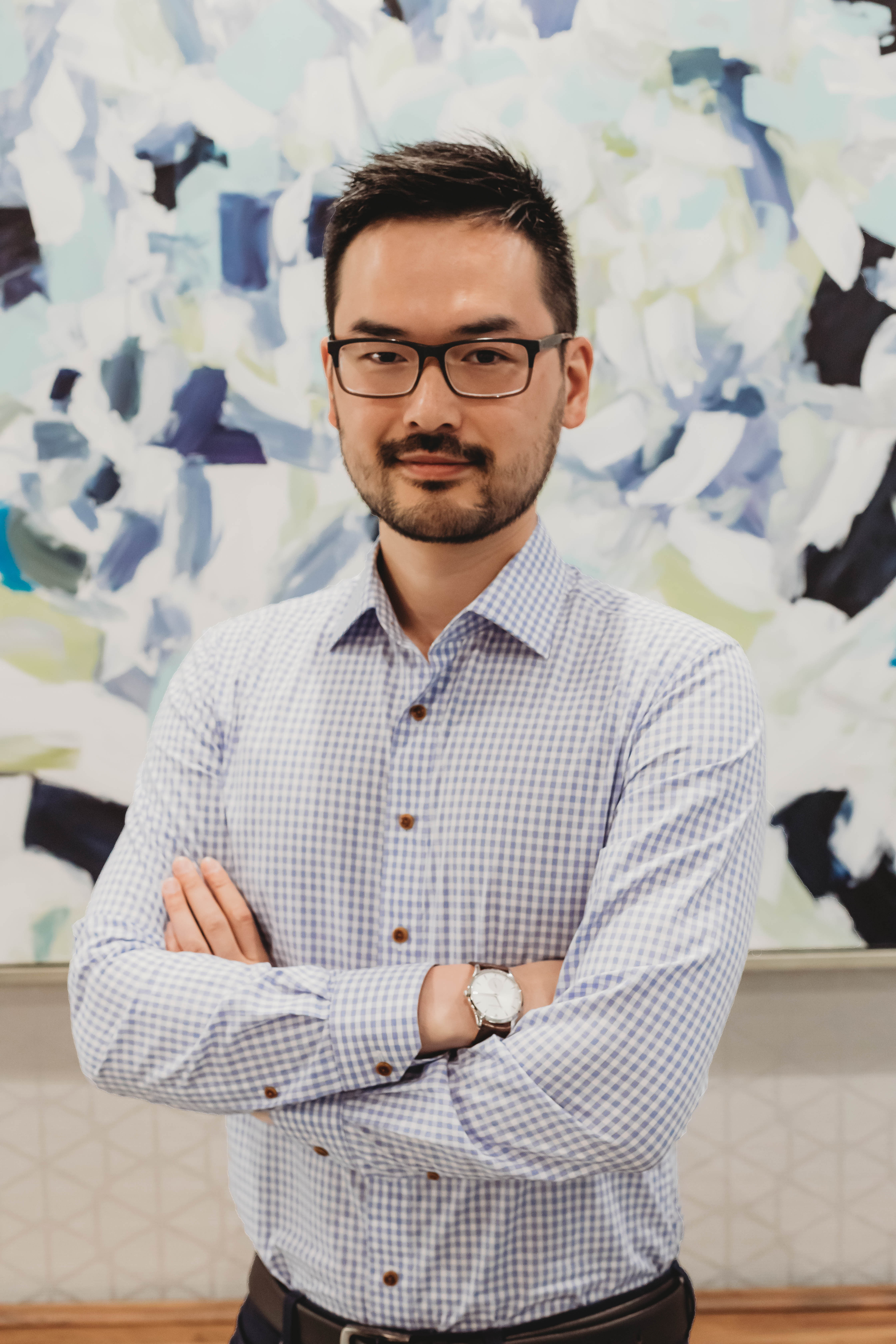 Dr. Danny Guo is a double board-certified dermatologist with exceptional training in medical, cosmetic, and surgical dermatology. His academic journey started at the University of British Columbia where he obtained a Bachelor’s Degree in Science majoring in Cell Biology and Genetics and fostered an interest in scientific research. He pursued this interest at the University of Alberta where he obtained a Master’s Degree in Experimental Medicine and received numerous awards and accolades for his research, leadership, and community contribution, including the prestigious Stars of Alberta award. He then earned his Doctor of Medicine degree at the University of Calgary and subsequently returned to the University of British Columbia to complete his dermatology residency, where he served as the Chief Resident. During residency, he received surgical and cosmetic training from more than 15 prestigious institutions in North America and Asia. After becoming a board-certified dermatologist in both Canada and United States, Dr. Guo pursued a sub-specialization in Mohs Micrographic Surgery at the University of Toronto.

Throughout his training, Dr. Guo has been constantly involved in research and academia, having authored numerous scientific articles and a book chapter, and presented his work at national and international conferences including the American Academy of Dermatology, American Society of Dermatologic Surgery, and the World Congress of Dermatology. He also regularly peer reviews scientific manuscripts for multiple academic journals.

A slice of (social) life

Our day-to-day is never dull. In fact, it’s downright delightful.
Catch a glimpse of everything we’re up to. 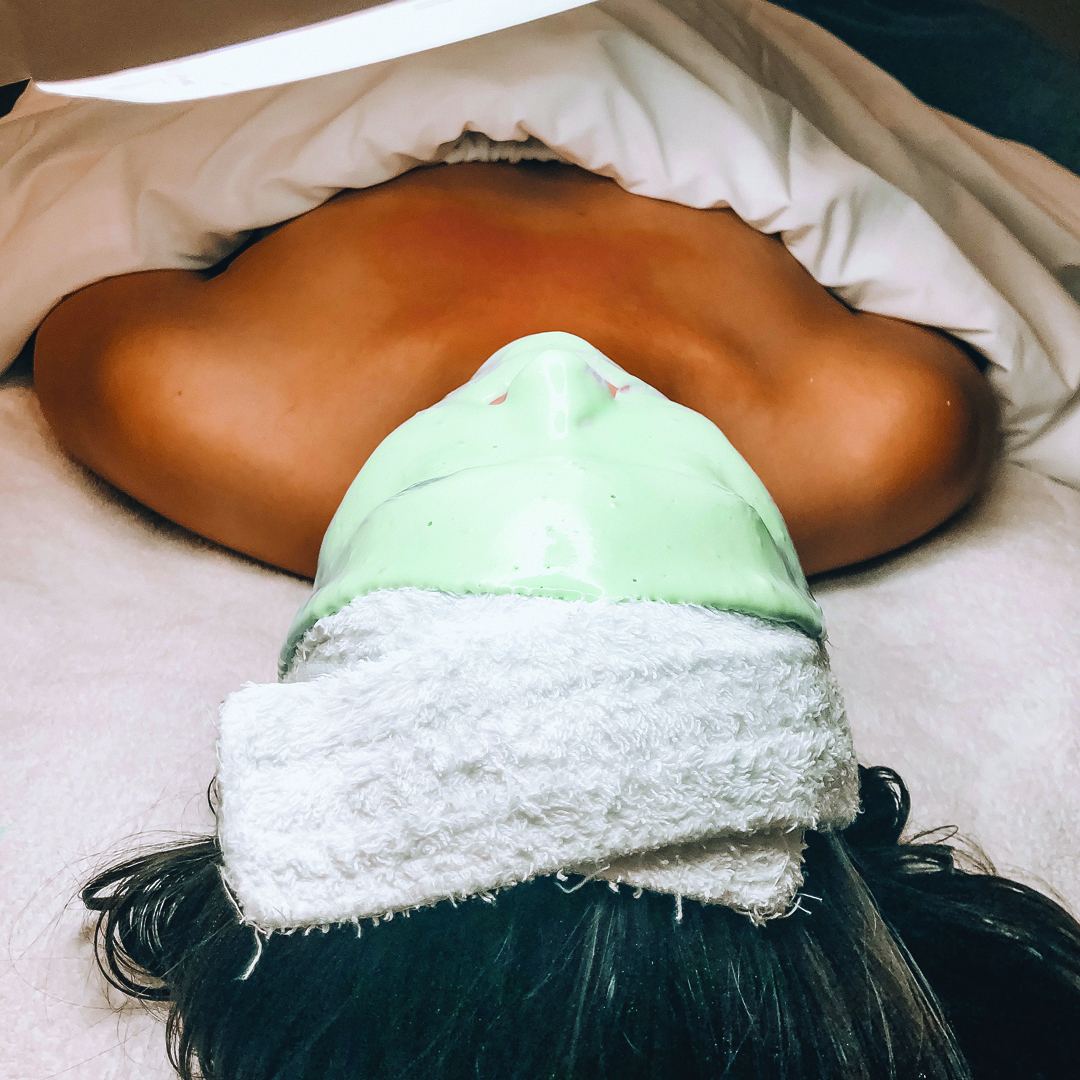 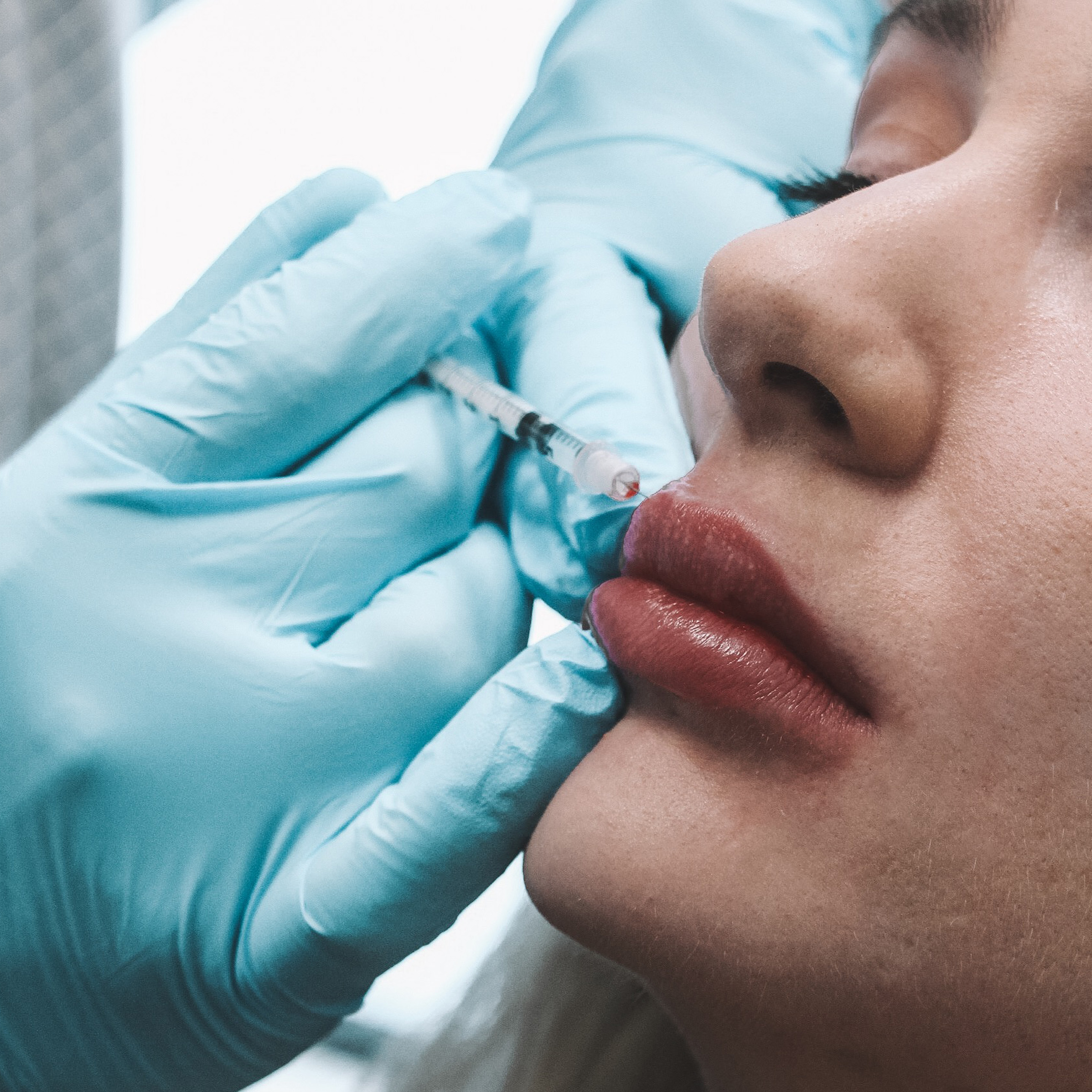 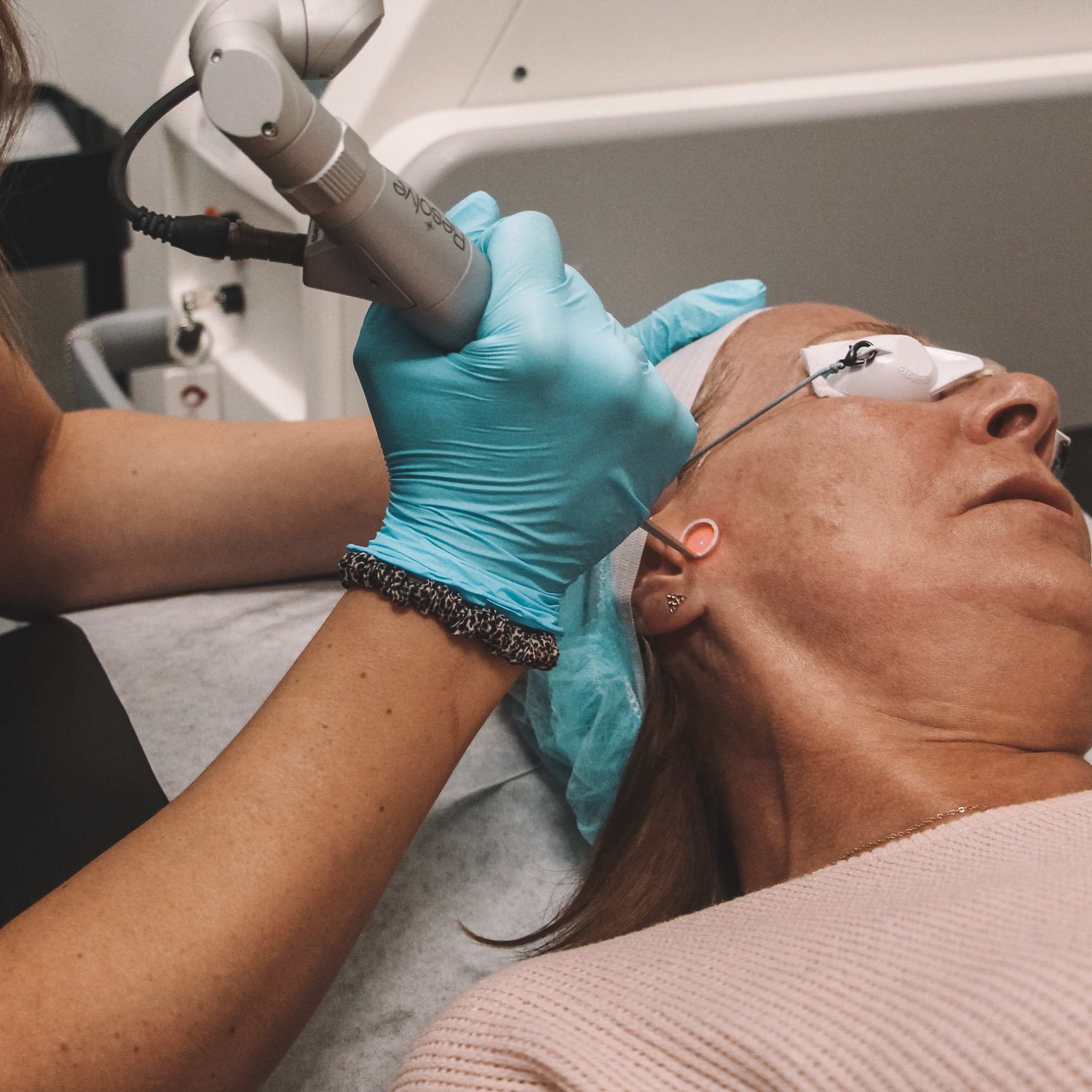 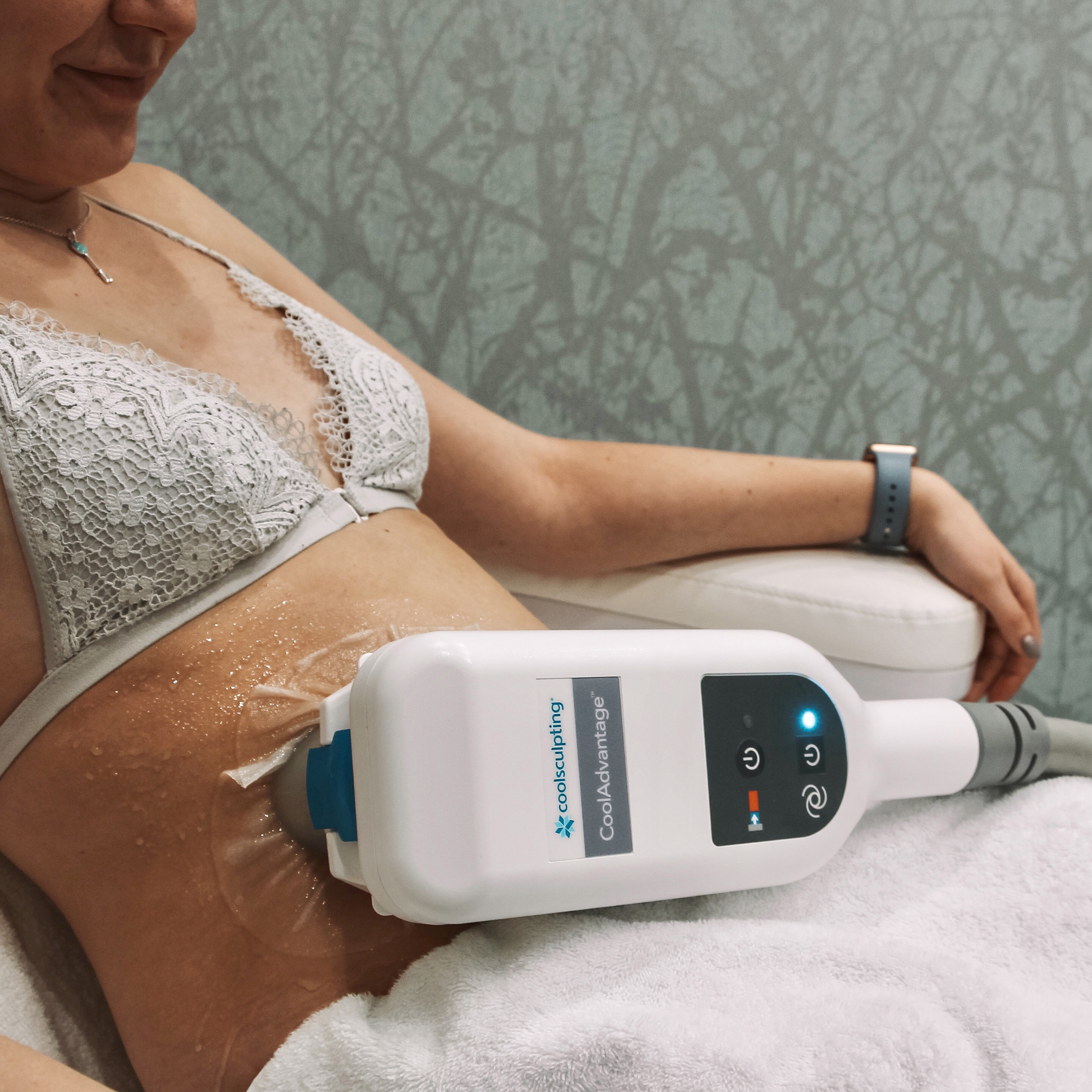